On October 15 of last year is when this new chapter was released, with a whole new map with more skins and emotes. It’s been at least 100 days, and Epic games is prolonging it by giving us challenges for more skins. So when will we see a second season.

How their keeping us busy

Like I said they have released challenges to get more styles for skins. Like purple Remedy, Rippley, and gold style for 8-ball. And if you get to level 300 hundred while you have the battle pass, the scratch skin will start to corrupt turning red and black.

And in 10 more days they will release another challenge, most likely for Cameo vs. Chic. It is unsure if they will release more styles for turk and journey. But why delay it for so long? Are there problems they’re trying to fix or are they having trouble coming up with a theme for the second season. We will all see soon what Epic games has in store for us in the next season

When will it end ?

Epic games has told us that the battle pass will end on February 6, 2020 and some other reports say that it will end on 15 of February. Will there be new areas in the map like epic did in the past.

Like in the past when there is a new season there is usually new things, like in season 7 when they introduced planes or season 5 with golf carts. In chapter 2 they have added swimming and boats

Will we also see new weapons or updates to some of them. Better yet will the release vaulted weapons from the past. And throwable’s like the boogie bomb or the air strike. It is unclear on wether Epic will release more weapons or even bring them back. 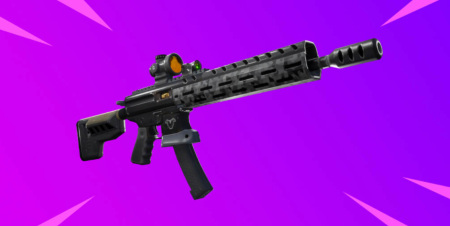 Of course there will be new battle pass skins, the real question is what are they. There are a bunch of crazy skins people have tried to fabricate to make others believe their real. Don’t trust leaks from a website you never heard of try to get your information from Polygon, Kotaku, or other reliable sources that cover video games.

I haven’t heard of leaked map changes or new areas. And if they do add more areas they will have to get rid of one, but its a little too early to get rid of a town entirely. This new map is a refresh for fortnite when it seemed like the old world couldn’t add any more they gave us an entire new one.

With this season coming to a close we must wait and see what epic games will do next season.

View all posts by Nerdgames